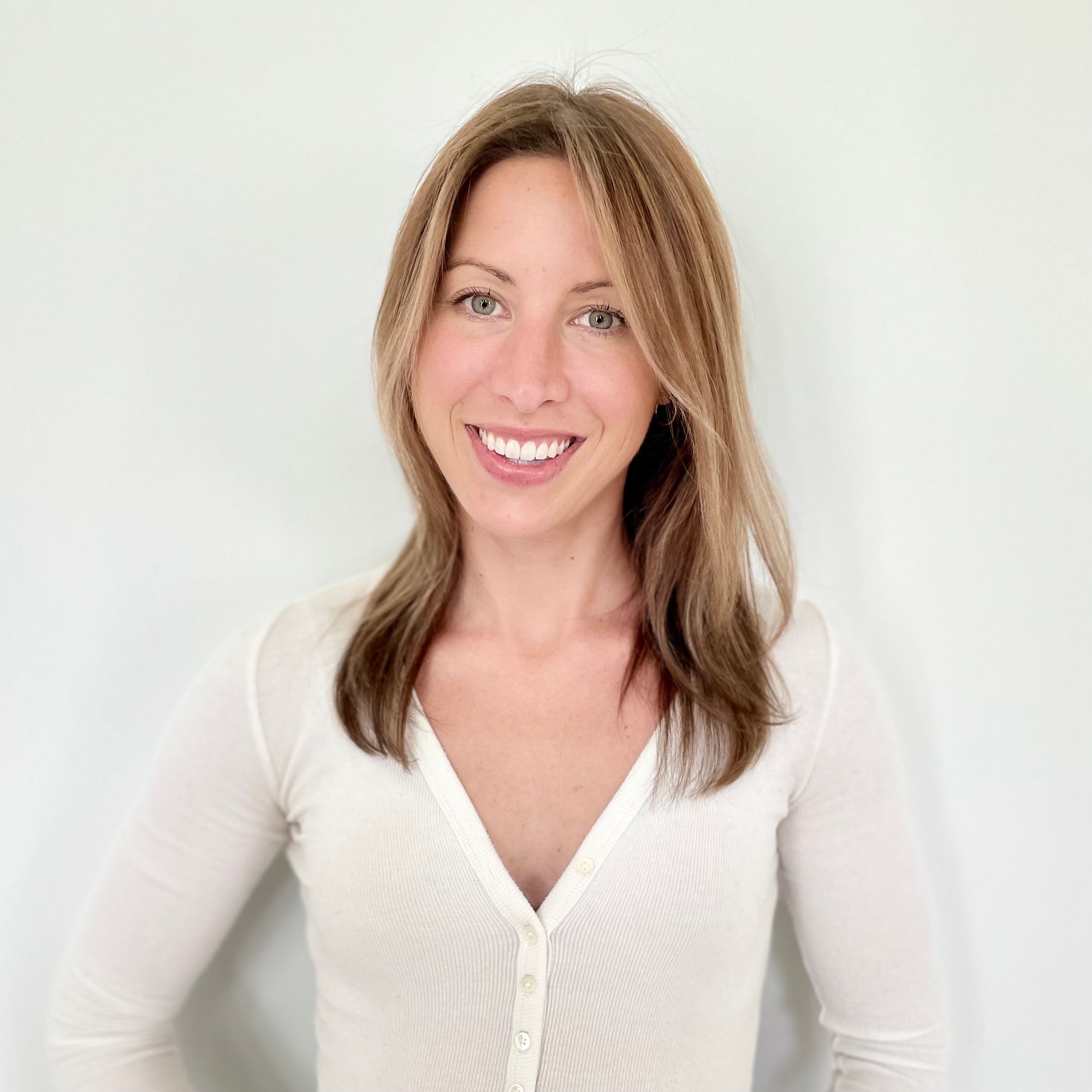 We truly believe that in business, it is so important to learn from other people’s mistakes so you can make gains in your business a lot faster instead of experiencing unnecessary setbacks. Knowing what not to do is just as valuable, if not more valuable than knowing what to do.

You might know Ashley as the Growth Lead here at That Clean Life, but what you might not know is that she used to work as a Nutritionist at a busy clinic, so she has been in the trenches. Ashley knows what it is like and has so many great insights to share.

Ashley says that group programs were the ultimate game-changer for her nutrition business. They allowed her to work with multiple clients at once, while still seeing clients one-on-one.

Group programs allow people to experience what it is like to work with you over a short period of time without having to make a big commitment. They will have a lower price point than your one-on-one offerings, but they will increase the number of people you work with, which will also increase your referrals. Some of your group program participants will go on to become one-on-one clients and some will refer friends or family to the program.

Was the Program a Success?

Ashley says the program was a success in terms of sign-ups. She had 36 register, which brought in an additional $6,480 in sales. However, the number of sign-ups is not nearly as important as the client experience.

Ashley says if she could go back in time, there are many things she would do differently that would have made the program more valuable for participants, easier to run and even better for her business overall.

The program was focused on general healthy eating, which was too vague.

"This was a big mistake as my program didn’t solve a specific problem. The goal was simply to help people 'eat healthy for six weeks,' which didn’t really do much to attract my ideal client, which was young women with IBS."

This is common. Many health professionals go general with the topic of their group program because they want to create something that appeals to everyone. They think that by focusing on a specific topic, they will lose out on potential clients. But by trying to please everyone by keeping the topic general, you might actually please no one.

"All of my participants were struggling with different issues. Because of this, I had a hard time keeping people engaged and a lot of the people who signed-up ended up falling off because I wasn’t speaking to their unique problems."

If Ashley had to do it all over again, she would choose a specific topic that relates to her niche market of young women with IBS-C and ensure that the program solved one of their problems, like constipation.

With the right strategy in place, Ashley feels she could attract even more people to sign up with this topic.

Not solving a real problem ended up being a major issue for Ashley, and of those 36 people who signed up, maybe 10% of them had an actual life-changing experience. As a practitioner, that didn't make Ashley feel great. She would rather 100% of participants experienced great results. She would have been okay with fewer participants if it meant a higher success rate.

Mistake 2: The Meal Plans Were Too Time-Consuming

Looking back, Ashley says that the weekly meal plans she provided were way too complicated. She made the mistake of creating the meal plans with herself in mind, instead of her clients. The participants who dropped out said that the plans took too much time to follow.

"This sucks because healthy eating does not have to be complicated, and I could have shown my participants that."

If she could go back, Ashley would make the meal plans better by including one-pan meals and recipes that take 30 minutes or less. She would ensure the plans were realistic for people who are trying to eat healthily but don’t have much time to spend in the kitchen. She learned that 10 to 12 recipes per week was plenty and anything more than that decreases compliance. 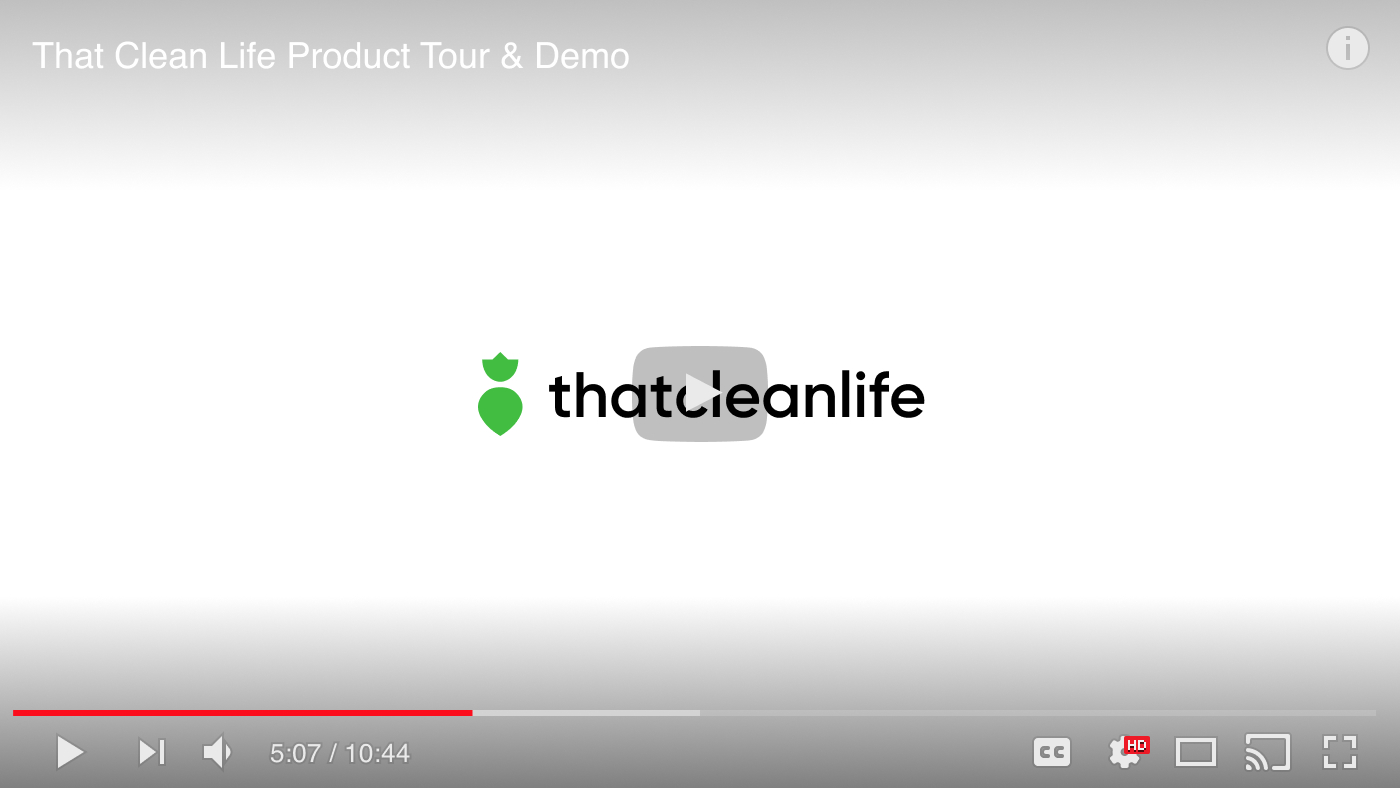 Many health professionals worry about providing a meal plan that is too simple, and they feel like they need to provide new exciting meals every day. But people in today’s world are looking for simplicity, and we as health professionals can prove to them that they can eat healthy without having to spend a ton of time on it.

Another tip is to use leftovers on your meal plans so your clients can cook once and eat multiple times. For example, add dinners to the plan that will create enough leftovers for your client to take for lunch the next day, this way, they only have to prep one simple meal in the evening instead of two. They make the recipe, eat it for dinner, then pack up the leftovers for lunch the next day.

Ashley's next learning was that she should have charged more.

"Looking back, $180 for a six-week program was way too little. That’s only $30 per week. My program was worth way more than that, especially when you factor in the amount of time I was spending managing participants, answering questions, creating meal plans with grocery lists, prep guides and more."

"I don’t know about you but I’d much rather charge more and serve fewer clients so I can really focus in on them and ensure they are successful and have an amazing experience."

So looking back, what does Ashley wish she would have charged?

"For a six-week group program that solves the problem of constipation for clients with IBS-C, I probably would have charged between $500 and $600 dollars. This means I would only need 10 to 12 participants to make the same amount of money, and I think the outcome would have been much better."

Mistake 4: I Didn’t Have a Follow-Up Plan

Another mistake Ashley mentioned was not having a follow-up plan for when the program ended.

"At the end of the six weeks, my program was coming to an end. I sent out one email to let participants know that they could receive 20% off a one-on-one consultation with me so that they could continue to build on the group program with more personalized nutrition support."

But that was it. She didn’t follow-up again. She says only announcing the offer once was a big mistake. Ashley believes she could have converted even more group program participants into one on one clients if she would have taken the time to follow-up with the offer. The majority of conversions happen after multiple follow-ups, so skipping that was a big mistake.

Here's what Ashley's follow up sequence would look like if she had to do it all over again:

"I’d send a series of emails. One email immediately when the program wraps up to present the offer, and then two or three emails to remind them of the offer after that. I’d also attach a deadline to the offer, like “only available for the next 48 hours”, to create a sense of urgency and encourage more people to take action."

Limited-time offers are much more effective than an offer with no deadline.

Mistake 5: I Only Ran the Program Once

Ashley's next big mistake was that she only ran the program once. She spent so much time creating a six-week program, ran it once, and then for her next group program, she created all new content - all new meal plans, grocery lists, recipes and prep guides. This required so much work, which she had already invested into her first program.

A lot of health professionals fall into this trap. They get stuck in constant creation mode instead of taking what they have already created and making it better.

"Looking back, I would collect feedback from the participants once the program wrapped up, use it to improve the program, and then run it again."

The big lesson here is you don’t need to go back to the drawing board with every group program. Create one epic group program that solves a specific problem really well and you can run it again and again, improving it each time around and reducing the amount of time you spend on the setup process each time.

Coaching clients one-on-one can be very rewarding, but it is also a lot of work, and you will eventually hit a ceiling if you’re trading time for money. With group programs, you can take on multiple clients at once, help more people, increase your impact, and boost your income without draining your energy.